Your Dream State Guide to Minneapolis and St. Paul

Your Dream State Guide to Minneapolis and St. Paul

With its glittering skyline, scores of manicured trails and greenspaces, world-class theater and concert venues, megalithic mall and restaurants repping nearly every cuisine under the sun, there isn’t much Minneapolis and St. Paul lack. Add to that a packed events calendar and a skyway system that makes it easy to get around in any weather, and the Twin Cities’ slate of offerings rivals cities thrice their size.

Here are five ideas for living your best urban life within the metro area.

Eat, stay and play at Mall of America

When it opened 30 years ago, Mall of America was the largest shopping center in the country. It still holds that title today — and boasts more attractions than ever. Beyond its 520-plus shops (charging no tax on clothing and shoes, mind you), the mall’s bragging rights include a movie theater, comedy club, aquarium, escape room, esports venue, mirror maze, miniature golf, laser tag and more. Kids will be floored by the number of head-spinning rides at Nickelodeon Universe, the nation’s first indoor theme park, and the LEGO Store’s towering menagerie of wild animals built from tiny plastic bricks.

From full-service restaurants to fast-casual food courts, meal options abound: Start with a paneer tikka kati roll from Hot Indian before tucking into a steaming bowl of char siu ramen from Ichiddo Ramen and finishing with a fruity Mexican paleta from La Michoacana Purepecha.

Family-friendly amenities including stroller and wheelchair rental, storage lockers and lactation rooms make it easy to spend a full day (or weekend) here, and there are more than 20 hotels within walking, driving or shuttling distance for when you’re finally ready to pass out. Sleek, contemporary picks like the JW Marriott and Radisson Blu are directly connected to the mall; both sport indoor pools, and the latter is pet-friendly to boot.

The biggest names in show business usually stop in the Twin Cities when they’re on tour, and the schedule gets especially busy in summer.

The 8,000-capacity outdoor amphitheater at Mystic Lake Casino Hotel in Prior Lake hosts a Rock and Rockets music festival with fireworks on the Fourth of July. Other top acts for summer 2022 include Third Eye Blind with Taking Back Sunday and The Black Crowes.

And let’s not forget Festival Field at Surly Brewing Company, staging top acts throughout August and September. The 2022 billing reads like a who’s who of indie rock greats: Fleet Foxes, Andrew Bird, Iron & Wine, The Decemberists, The National, Tenacious D. If that lineup doesn’t earn the respect of a record store snob, nothing will.

Dine at an award-winning restaurant

When Minnesota opens its first five-star hotel, Four Seasons Minneapolis, this June, it will be anchored by two new restaurant concepts from celebrated chef Gavin Kaysen (Spoon and Stable, Demi).

Another memorable tasting experience awaits at Travail Kitchen and Amusements in Robbinsdale, a rooftop cantina helmed by Mike Brown, Bob Gerken and James Winberg. The spring menu veers from playful "octo tacos" and comforting cumin lamb dumplings one minute to roasted chicken with leek ash, trumpet mushroom mousseline and truffled jus the next.

See a thought-provoking show at the Guthrie Theater

Looking ahead to 2023, the season is packed with heavy hitters such as Hamlet, Murder on the Orient Express and Into the Woods. Although backstage tours are paused due to the pandemic, the building itself, designed by Pritzker Prize-winning architect Jean Nouvel, deserves its own standing ovation. Among its more notable features: the Amber Box, a yellow-hued glass room jutting out of the face of the boxy blue building, and the Endless Bridge, a 178-foot walkway cantilevered off the front, where, in summertime, visitors can bask in meditative views of the churning Mississippi River.

Embrace the summer tradition of the Minnesota State Fair

They don’t call it the Great Minnesota Get-Together for nothing. Our state fair (Aug. 25-Sept. 5) is the largest in the country by average daily attendance. Why does it get such an impressive turnout? Because in the span of a single day, visitors can take a magic carpet ride down a Giant Slide, watch Princess Kay of the Milky Way get her likeness carved in butter, eat every deep-fried food imaginable (on a stick!), witness a live cow birth, admire paintings and sculptures from some of the most talented artists in the state, and root for the best-dressed lamini at the annual Llama-Alpaca Costume Contest.

Add to that a grand slam lineup of headliners for the Grandstand concert series (Alice in Chains, Diana Ross, Pitbull and comedian Jim Gaffigan to name just a few) and you can see why people travel from across the Midwest to experience our liveliest summer happening. 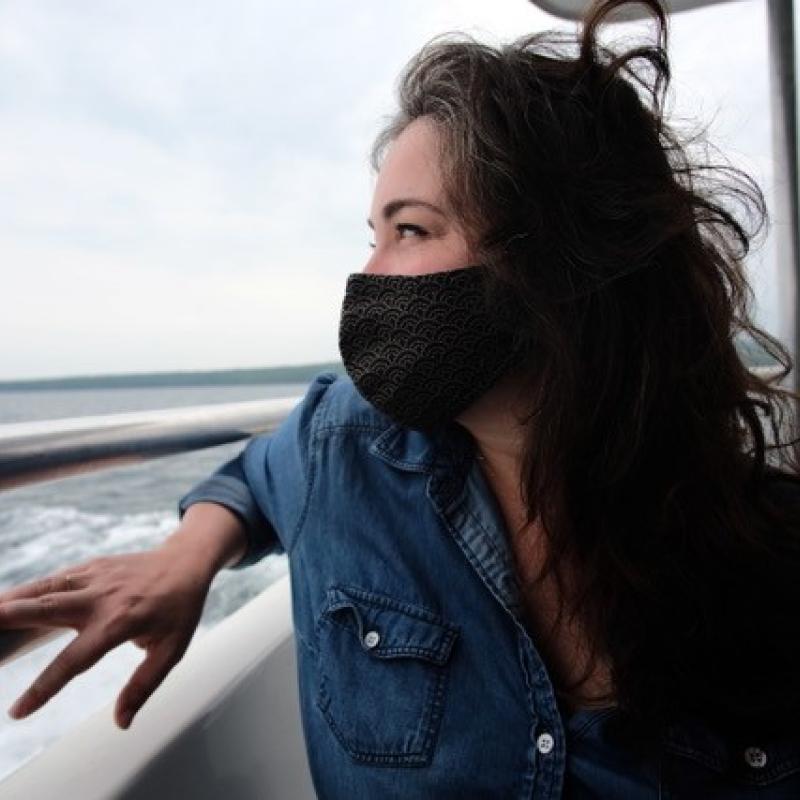 26 Things You Should Know About Minnesota, From A to Z

END_OF_DOCUMENT_TOKEN_TO_BE_REPLACED

6 Beautiful Places to Kayak in Minnesota