The long days of summer are upon us, and there is no better way to keep my kids busy than mini day trips to explore the four zoos of southern Minnesota. Each one has its own variety of animals to watch and stories to tell, giving us plenty of reasons to keep going back throughout the seasons. 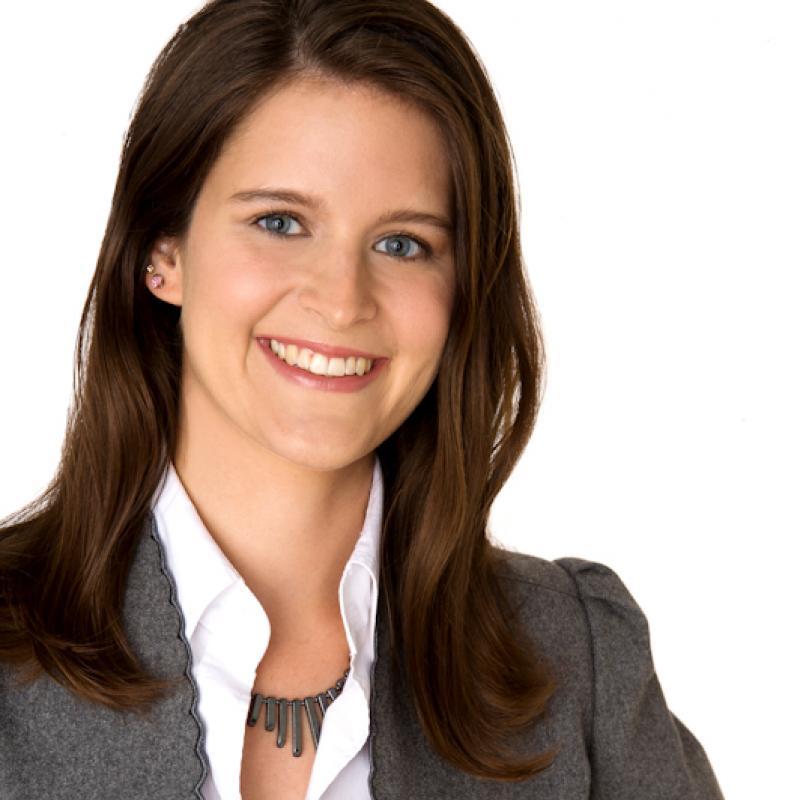 Greta Alms is a  pickle-eating, travel-loving, Spanish-speaking, Foodie, and mama of 2 plus the best fur baby traveler ever. Lover of slow travel and stopping to smell the roses (or pick morel mushrooms). Sustainable travel, leave no trace and buying used whenever possible are her life goals. Nothing beats a full spread, good afternoon tea after a morning's adventure!