5 Minneapolis Neighborhoods for a Fun Night Out

5 Minneapolis Neighborhoods for a Fun Night Out

The nightlife scene in Minneapolis can’t easily be summed up in a word or two—each of the city’s neighborhoods has its own unique feel, and local establishments range from trendy speakeasies to dive bars that haven’t changed their decor in decades.

Visitors to Minneapolis can relax with a pint at a taproom in Northeast, sip cocktails on a rooftop in Uptown, or pair a beverage with eats from around the world in Whittier. But despite their differences, these Minneapolis neighborhoods have one thing in common: They’re all great places to grab a drink.

Downtown Minneapolis is dense with office towers, sleek hotels and plenty of places to imbibe. It’s the epicenter of the city’s nightclub scene, whether that’s the luxe atmosphere at The Exchange, the Top 40 vibe at The Pourhouse, the EDM scene at The Loft @ Skyway Theater or queer nightlife at Gay 90s.

Aside from nightclubs, downtown bars run the gamut from sports bars to swank cocktail lounges, with many offering early evening happy hours to cater to the after-work crowd. Don’t overlook hotel bars, some of which are just as popular with locals as tourists. Located in the swanky Hotel Ivy, the subterranean Constantine has a moody, Gothic vibe paired with an inventive menu of craft cocktails.

For a bird's-eye view of the city, check out Prohibition, a speakeasy-inspired lounge on the 27th floor of the historic Foshay Tower (home of the W Minneapolis hotel). When it was completed in 1929, the Foshay was the tallest building in Minneapolis. Today, it’s dwarfed by other skyscrapers, but it’s still the best place downtown to take in the skyline while savoring a cocktail.

Seek Out Trendy Bars & Speakeasies in the North Loop

Adjacent to downtown, the trendy North Loop neighborhood is named after a streetcar line that serviced the area when it was still the city’s warehouse district. The North Loop is known for its innovative restaurants, independent retailers and trendy vibe, and makes a great destination for more casual nights out as well as special occasions.

For a taste of the North Loop’s boutique culinary spirit, raise a glass at Gori Gori Peku, the intimate Japanese whiskey bar upstairs from acclaimed restaurant Kado No Mise. Many of the North Loop’s best bars are also worth visiting for their food menus, like the excellent Parlour Bar. Their signature burger is widely hailed as one of the best in Minneapolis; pair it with the house old fashioned or a pint from one of the local taps. Tullibee is another stand-out, serving Nordic-inspired cuisine from the ground floor of the boutique Hewing Hotel.

Northeast Minneapolis is a diverse, sprawling neighborhood with drinking options galore. Parts of the area have an industrial feel, including breweries and microdistilleries with on-site cocktail rooms. In contrast, the riverfront district along the cobblestone Main Street has an old-fashioned charm, including cafes with patio seating and green spaces with views of the historic Stone Arch Bridge.

Thanks to its density of breweries, Northeast is a great place for visitors to explore Minneapolis’ vibrant microbrewery scene. Bauhaus Brew Labs is a local favorite, thanks to its funky taproom and lineup of creative German-inspired brews. From there, check out one (or more) of the breweries or distilleries within walking distance, including Earl Giles, Tattersall, Indeed Brewing and 612Brew. Another walkable option is Sociable Cider Werks, which makes hops-enriched ciders from fresh-pressed apples.

To experience Northeast’s quirky side, stop by Psycho Suzi’s Motor Lounge for a decidedly Minnesotan take on a retro-style tiki bar—try pairing a boozy drink with a side of beer-battered cheese curds. Inside, the decor is delightfully kitschy; outside, there’s an expansive (and dog-friendly) riverside patio.

Find Nightlife by the Lakes in Uptown

Uptown Minneapolis is where locals go to have a good time, whether that’s grabbing a late night drink or taking a jog around nearby Lake of the Isles or Bde Maka Ska. Keep in mind that Uptown is actually south of downtown (yes, it’s confusing). The neighborhood is always a good bet for nightlife, with late night eats, midnight screenings of cult classics at the Uptown Theater and plenty of bars.

In Prince’s heyday, Uptown was a popular, rough-around-the-edges hangout for artists (the neighborhood is the namesake of his 1980 hit “Uptown”). Today, the area is a bit more polished, with glossy apartments, boutiques and bars found throughout the neighborhood. The lively bar scene around Lake Street and Hennepin Avenue is a popular destination for the just-out-of-college crowd, striking the perfect balance between the nightclub vibe downtown and the college scene in Dinkytown.

For another perspective on Uptown, check out one of the neighborhood’s popular rooftop patios. Stella’s Fish Cafe offers a fourth-story vantage point, a menu of refreshing cocktails and an ever-changing lineup of oysters.

Sip Drinks from Around the World in Whittier

Whittier is best known for a stretch of Nicollet Avenue called Eat Street, where you'll find an incredible array of foods from around the world squeezed into several blocks. There’s everything from tacos and pho to schnitzel and jerk chicken, and most restaurants offer a drink menu to match their cuisines. For example, Pimento Jamaican Kitchen’s Rum Bar offers tropical cocktails. At Pancho Villa, there’s a lineup of margaritas, plus Mexican beers.

For something a bit more upscale, swing by Eat Street Social for seasonally inspired cocktails, local beers and bottomless mimosas during brunch. Or hit up Icehouse, where you can pair gourmet food and drinks with live music nearly every night of the week.

Another neighborhood standby (but with a totally different aesthetic) is the CC Club. It’s an old-school dive bar with pool tables, a jukebox, classic bar fare and budget-friendly drinks—and was once a hangout for pioneering alt rock band The Replacements and other local rockers. 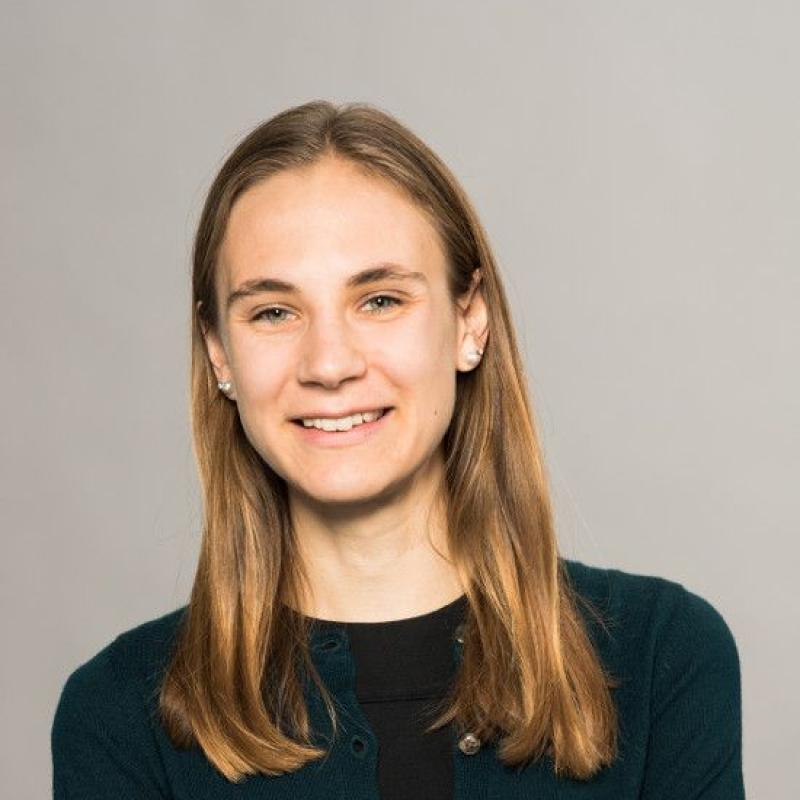 Stacy Brooks is a Minneapolis-based freelance writer and blogger. She focuses on food and travel, and her writing has been published in Hemispheres, Midwest Living, the Minneapolis Star Tribune and Wine Enthusiast. Her personal blog, Tangled Up In Food, features food-focused travel writing and seasonal recipes.

20 Places to Feed Your Pizza Craving in Minnesota

END_OF_DOCUMENT_TOKEN_TO_BE_REPLACED

7 Dishes that Define Minnesota Cuisine & Where to Try Them