Discover the Different Sides of Nicollet Avenue in Minneapolis

Discover the Different Sides of Nicollet Avenue in Minneapolis

From its downtown beginnings as a pedestrian and transit mall to the tree-lined dining destination it becomes in south Minneapolis, Nicollet Avenue connects some of the city’s most distinctive and charming neighborhoods.

Traipsing down Nicollet Avenue is the perfect way to experience all that Minneapolis has to offer. Keep reading to find the perfect spot for your next Minneapolis adventure—whatever that means to you.

Formerly known as the Nicollet Mall, the 12 blocks between Hennepin Avenue and 11th Street are the lively meeting grounds for both culture and commerce.

Nicollet begins near the gorgeously renovated Hennepin County Central Library at its north end and closes, on the south end, with the studios out of which CBS affiliate WCCO-TV broadcasts. This portion of the avenue holds the title of the first transit mall in the nation, meaning a street where automobile traffic is prohibited and only public transit, bicycles and pedestrian traffic is allowed.

The area is stacked with great eats, from the fresh seafood at The Oceanaire Seafood Room to modern Latin American tapas at Barrio. Grab a pint or two while enjoying rooftop lawn bowling at Brit's Pub or check out the conveyor service at Sushi Train for a meal that's as scrumptious as it is playful.

Music fans can explore classical music at Orchestra Hall, the home of the Minnesota Orchestra, or take in the dreamy ambience at the Dakota—a hub for jazz, world music, blues and roots concerts.

Finally, be sure to take your photo with the bronze sculpture of Mary Tyler Moore tossing her cap in the air and make your own mark on this historic urban landscape.

Heading south, the next stretch of Nicollet trades its sleek downtown veneer for a more eclectic and colorful atmosphere. This section of Nicollet hosts some of the most delicious bites in the city, reflecting an incredible array of cultures and flavors. The spicy, tangy jerk chicken roti at Harry Singh's will make you understand why this Caribbean restaurant was one of Prince's favorite spots.

A perfect day on Eat Street could begin with brunch and bottomless mimosas at the rustic-chic restaurant Copper Hen, and lead to a sweet afternoon thrifting for funky earrings and vintage tees at the trendy secondhand store b. Resale. After finding the perfect outfit, take a self-guided tour of the Minneapolis Institute of Art before ending the night with quesadillas and margs at Pancho Villa, or with Pimento Jamaican Kitchen's spicy braised oxtail bowl.

(Pro tip: The rum bar at the back of Pimento is a serene tropical enclave in the middle of the city, where nights are meant to be savored.)

South of the infamous K-Mart that splits Nicollet in two at Lake Street, the road leads to exciting new classics in the Minneapolis culinary scene.

Nationally beloved chef Christina Nguyen brings us Hola Arepa, where buttery arepas are stuffed with savory meats, bright veggies and sensational sauces. The charming Kingfield neighborhood hosts Boludo—an Argentinian pizzeria with only a few, excellent items on the menu that range from classic (hand-crushed San Marzano tomatoes) to novel (pear and gorgonzola). It's easy to see why both made the list of our favorite Minneapolis restaurants.

Young Man is a primo lunch stop along Nicollet, offering modern Hawaiian Balinese rice and noodle bowls. And further south, Revival, Apoy and the Lowbrow round out Kingfield's celebration of bold flavors and fresh ingredients.

Beyond food, the stretch of Nicollet Mall through Kingfield features fun retailers like Tower Games, Roadrunner Records and Comic Book College (open since 1974!). And if indoor activities aren't your thing, check out the baseball, basketball and tennis courts at Rev. Martin Luther King Jr. Park.

The Southwest edge of Nicollet near Diamond Lake Road is a chance to experience a slower, but no less sumptuous, pace of life. Tangletown is accurately named for its winding streets and is crossed by Minnehaha Creek. This tributary and all of its birds, woods and trickling waters are a gentle invitation for you to slow down and take it all in.

The Museum of Russian Art notably displays art from all eras of Russian history, including Muscovite Russia, the Russian Empire, the Soviet Union and post-Soviet Russia. The nonprofit museum routinely showcases masterpieces of Soviet-era painting, as well as ornate folk arts like Faberge eggs and nesting dolls.

In terms of food, the selections here are perfect for a long, sit-down meal or grab-and-go snacks for a bite by the creek. Enjoy the thoughtful farm-to-table menu at Wise Acre Eatery for a meal that balances taste with fresh, whole ingredients. Or try the street food- inspired Mexican cuisine at Órale Mexican, where bright sauces make for unforgettable tacos. For a perfect start to your week, stop at St. Paul Bagelry and dig into some of this city's best scratch-made bagels while taking a long cruise through Southwest Minneapolis. 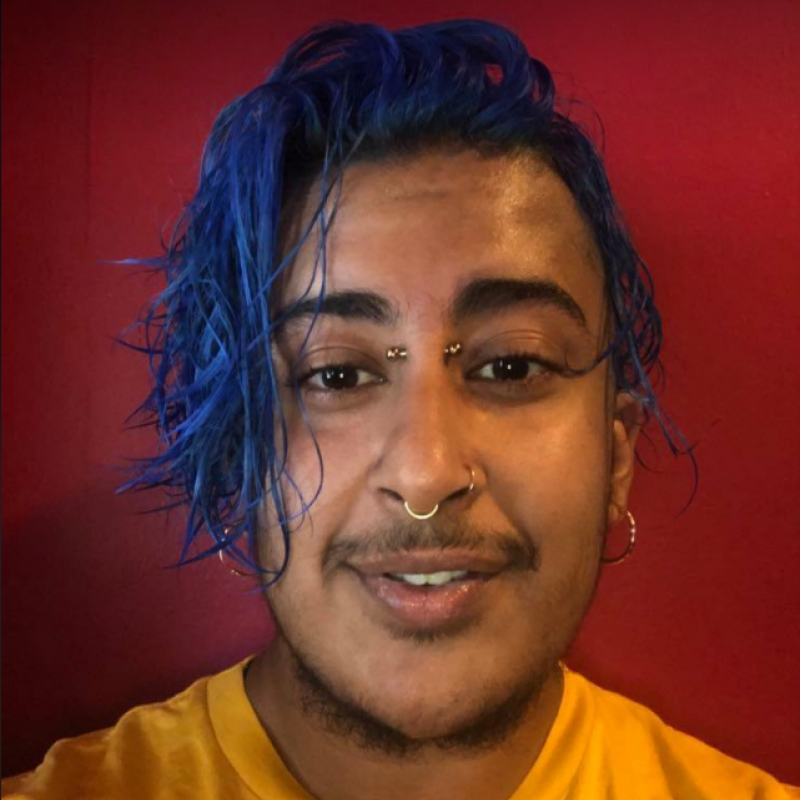 Aegor Ray is a writer living in Minneapolis, Minnesota. He is currently working on a collection of short stories.

Rooftop Bars, Pizza Farms & Other Ways to Dine Outside This Summer

END_OF_DOCUMENT_TOKEN_TO_BE_REPLACED

An Introvert's Guide to the Biggest State Fair in America