The grouse already know that Minnesota is the perfect state for their habitat, and then some. There are 528 designated hunting areas in the ruffed grouse range covering nearly 1 million acres. Jerry Havel, owner of the Pine Ridge Grouse Camp in Remer, says he’s had customers from all over the world at his camp. “The biggest thing is really the millions of acres of public land that are actively managed for young forest aspen and regeneration—that is perfect for grouse and woodcock.”

The sport of grouse hunting is steeped in tradition, he adds. “It’s been romanticized since the turn of the century…the English setters and pointers, the guns, the old stone fences; there’s a lot of history to grouse hunting that other upland birds don’t have.”

It’s also the thrill of the hunt. Grouse are unpredictable, and can be difficult for seasoned bird dogs to handle. “They outsmart me half the time,” laughs Havel. “You’re in thick aspen cover, you might think you have the perfect shot, and your bird gets out behind a pine tree...there’s just so many variables that need to come into line to harvest a Minnesota grouse.”

He also points out that even in states known for grouse hunting—Michigan, Pennsylvania, New York and Maine—their habitats can’t compare to Minnesota. “I get a lot of customers from out east,” he says. “They just don’t have the birds and the cover that we have. It’s really all about that habitat and the public lands. We are so fortunate to have that here.”

Minnesota is a popular bird-hunting destination, in part, because of its vast amount of public hunting land—some 11 million acres. Most of this land is within large county, state and national forests in central and northern Minnesota, or an extensive state wildlife management area system that provides hunting opportunities throughout the state. This means ruffed grouse hunters can walk for hours—in fact all day in many areas—without running out of land to hunt.

With so many acres and species to hunt, a good place to start is at the Minnesota Department of Natural Resources (DNR) website's grouse hunting section, with information on hunter walking trails, ruffed grouse management areas, Wildlife Management Areas and maps for the Chippewa and Superior national forests, and state forests.

Similarly, the DNR's pheasant hunting resources connect you to walk-in access areas and federal waterfowl production areas in the pheasant range. This page also features a map of pheasant densities based on an annual August roadside count.

Where to Hunt Different Birds Across Minnesota

Unlike some states, where habitat is similar throughout, Minnesota’s landscape is highly diversified. In fact, it is so diverse that it harbors not only prairie species but iconic symbols of the north—some for hunting, some not—such as moose, elk and wolf.

So, first-time hunters should review aerial images of potential hunting locations to get a feel for the landscape. It pays to “plan your hunt and hunt your plan,” and these days a lot of that planning can be done in the comfort of a living room with the aid of a computer or smartphone.

Most pheasant hunting occurs in southwest and west-central Minnesota. The Montevideo, Marshall and Fergus Falls areas are popular destinations.

Most ruffed grouse hunting occurs in the state’s central and northern forests. Good grouse hunting exists from central Minnesota all the way to the Canada border, but hunters need not go that far. In less than two hours a hunter can travel from Minneapolis-St. Paul to the aspen and mixed forests of Pine, Kanabec, Mille Lacs or Carlton counties, areas known for good grouse hunting.

Ironically, many popular fishing destinations—Brainerd, Bemidji, Grand Rapids, Walker, Duluth and International Falls just to name a few—are also popular ruffed grouse hunting destinations as they are within the forested part of the state.

The woodcock, one of Minnesota’s smallest game birds, is typically found wherever ruffed grouse are found. That means central, eastern and northern Minnesota more than to the south and west.

Mourning doves are found throughout Minnesota except in the far northeast. Doves are one of the most common birds in the United States. However, hunters should hit the first part of the season, since the later season's colder weather will drive them south.

Minnesota welcomes non-resident hunters. In fact, visitors and residents who do not possess a valid firearms safety certificate can hunt in Minnesota under a limited exemption called the apprentice hunter validation program. This validation enables an individual who is normally required to have a firearms safety certificate, but does not have one, to try hunting two license years in a lifetime under the supervision of a licensed adult hunter. 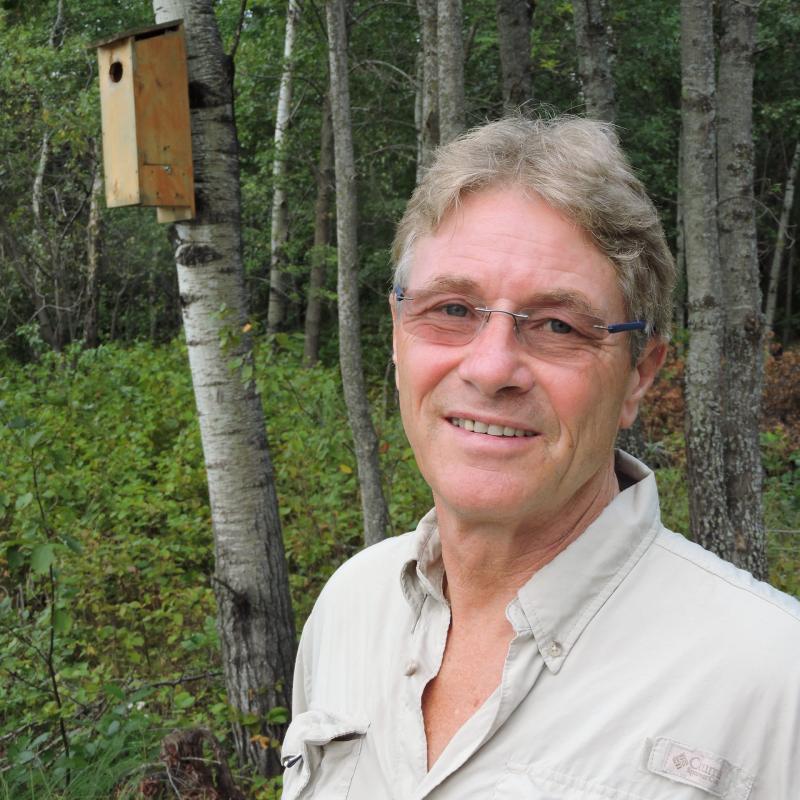 C.B. Bylander is a hunter, angler and outdoor enthusiast. He lives on a small lake in Crow Wing County. Now retired, he spent much of his career working for the Minnesota Department of Natural Resources.

END_OF_DOCUMENT_TOKEN_TO_BE_REPLACED

6 Beautiful Places to Kayak in Minnesota

END_OF_DOCUMENT_TOKEN_TO_BE_REPLACED

Visit the SPAM Museum to Learn About Minnesota's Most-Loved Meat