Minneapolis Institute of Art (Mia for short) has been open for over 100 years and is considered one of America’s most comprehensive art museums. Located just south of downtown Minneapolis, Mia is a must-visit destination on any Twin Cities trip.

The history of Minneapolis Institute of Art goes back to 1883, when the Minneapolis Society of Fine Arts was formed. The society established its first permanent space in 1889 before opening its landmark Beaux-Arts building in 1915, where Mia still resides today.

With over 3,500 works typically on view at a time—plus around 90,000 works in the museum’s collection—you get a different experience every time you visit Mia.

While the museum is impressive in its list of ancient art and art from centuries past from all over the world, it also has invested in modern and contemporary art, and holds space for local artists as well through its beloved Minnesota Artists Exhibition Program gallery.

General admission is free, with special exhibits for an additional fee.

Many visitors choose to wander aimlessly through the museum’s vast collection, stopping every so often to admire exquisite paintings by old European masters, stunning pieces by both contemporary and ancient Native American artists, exquisite jade objects from Ancient China, groundbreaking conceptual art, and so much more.

But if you’re more of a planner, we’ve pulled together some of the museum’s standout works to help pick your route ahead of time.

Minneapolis Institute of Art is open to visitors, but you must make an appointment before you arrive. Free, timed tickets are available online or via phone. Attendance is limited to allow for ample social distancing (6 feet of space between visitors/parties must be maintained at all times), some areas of Mia are restricted to one-way movement and face masks are required throughout your visit. 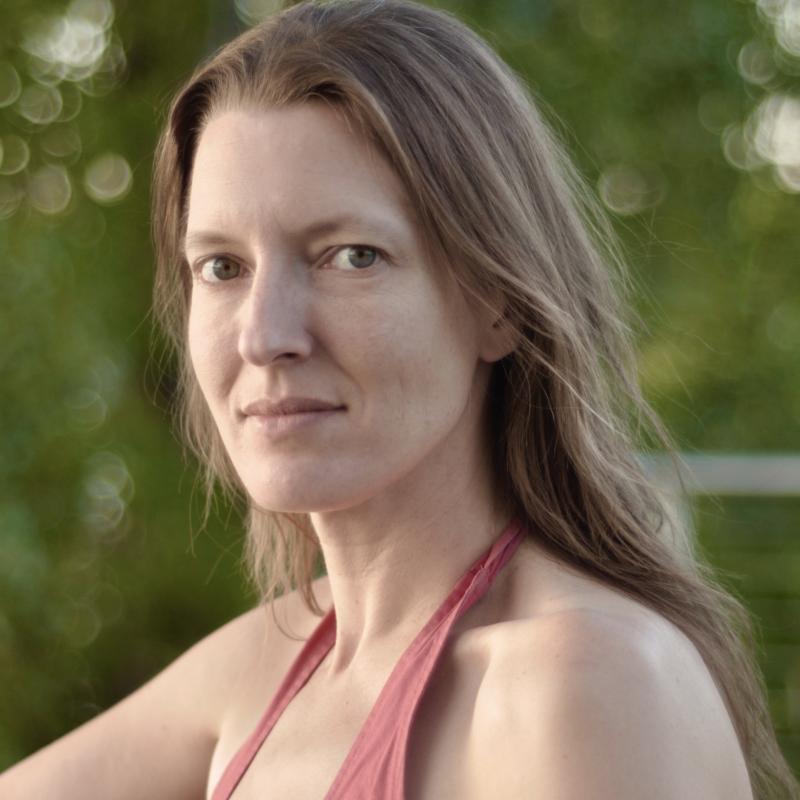 END_OF_DOCUMENT_TOKEN_TO_BE_REPLACED

Get to Know the New Northeast Minneapolis

END_OF_DOCUMENT_TOKEN_TO_BE_REPLACED

10 Minnesota State Parks for Your Next RV Camping Trip