Opened in 1992, the Native-owned gaming establishment in Prior Lake has evolved considerably in its three-decade existence. What was once a quaint getaway for slots and bingo has become an oasis of entertainment, offering meticulously manicured golf courses, high-end restaurants, big-ticket entertainment on a near-nightly basis and a state-of-the-art meeting and event facility. As Mystic Lake celebrates its 30th anniversary, it sits right alongside First Avenue, the Orpheum Theatre and the Guthrie Theater as a Minnesota cultural icon.

“People just don't look at Mystic Lake as a traditional casino,” says Alison Fogarty, Mystic Lake’s vice president of marketing. “Mystic Lake is like a rite of passage. A lot of folks in the Twin Cities, when they turn 18, it's, ‘I gotta go check it out.’”

For the Shakopee Mdewakanton Sioux Community, 2022 is a dual anniversary. The tribe is celebrating Mystic Lake’s 30th, but they’re also honoring the 40th anniversary of their first casino, Little Six Casino, which was founded as Little Six Bingo in 1982. When the Indian Gaming Regulatory Act was signed in 1988, Minnesota became the first state to sign gaming compacts with local tribes, and the SMSC quickly parlayed the momentum into a second, much more ambitious project that became Mystic Lake.

Since then, Mystic Lake has built a legacy of constant, diversifying growth. In 2002, the SMSC purchased Lone Pine Country Club, reopening the 18-hole course, clubhouse and other amenities as The Meadows at Mystic Lake in 2005. Two years later, they cut the ribbon on Mystic Showroom, a 2,100-seat, Vegas-style theater. Soon after, they broke ground on an 8,357-seat outdoor amphitheater. Their latest venture, the 70,000-square-foot Mystic Lake Center, opened in 2018. It features an event and conference space meant to attract business travelers who typically attend shows in Las Vegas or Atlantic City.

“In the early days, we really just had a handful of restaurants, we had gambling, and that was it,” says Fogarty. “We now know that there is much more of a sophisticated entertainment seeker out there, and they're really looking for a night out. They're looking for a weekend out. It's more about well-rounded entertainment now more than ever.”

To commemorate that 30-year growth trajectory, Mystic Lake is running a summer of celebratory promotions, a triumphant return after two summers marred by COVID. They have a full schedule of events — including the Riverdance 25th Anniversary Show (May 27-29), a two-night stint by the legendary Chris Rock (June 23-24) and a night of nostalgia headlined by Taking Back Sunday and Third Eye Blind (July 1) — and they’ll be giving out cash prizes along the way. There will be three $30,000 giveaways over Memorial Day weekend and $15,000 in prizes on the 30th of each month.

But in the scheme of Mystic Lake’s history, the festivities feel like business as usual. Mystic Lake is the kind of place where you might play a pristine 18 holes, hit a big bet on roulette, mow down a filet and be home in bed before midnight. When you deal in the everyday sensational, milestones happen every single day. 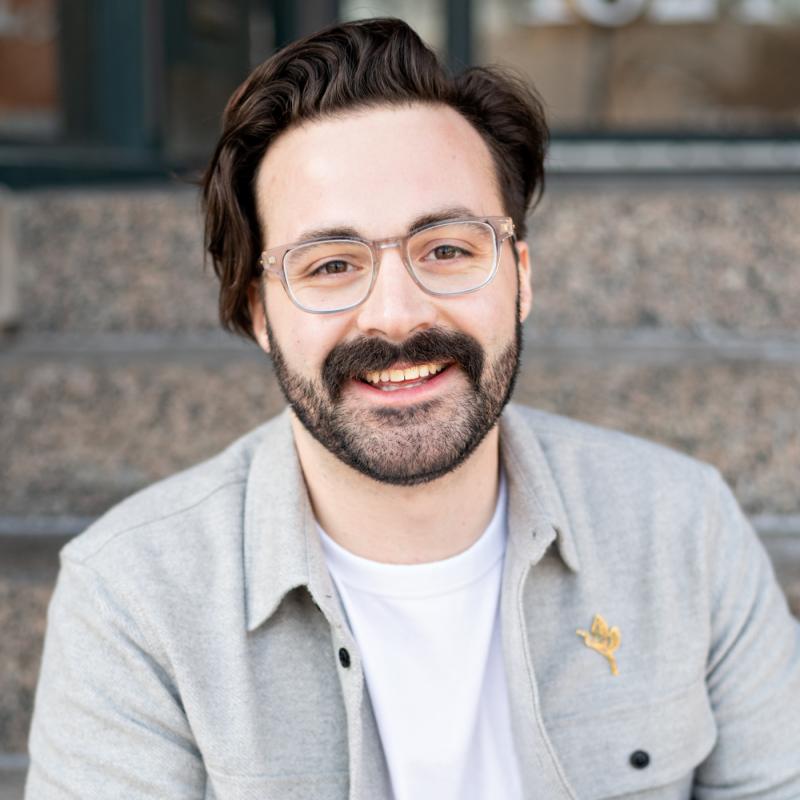 Jerard Fagerberg is a beer, music and culture writer living in Minneapolis. His name is not Jared, though lotsa people tend to get that wrong. Follow him on Twitter @jgfagerberg.

END_OF_DOCUMENT_TOKEN_TO_BE_REPLACED

10 Famous Movies That Were Filmed in Minnesota

END_OF_DOCUMENT_TOKEN_TO_BE_REPLACED

See Spectacular Vistas and Wildlife While Snowmobiling in Minnesota