The sparkle of the chrome bumper, the rumble of the souped-up motor, custom steel wheels, pinstripes and fender skirts find their way to car shows, roll-ins and cruises across Minnesota.

Here are just a few you can catch this summer, no matter what part of the state you’re in.

Cruise the Great River Road Scenic Byway to Hastings for the Historic Hastings Car Show. Head down to historic 2nd Street in downtown Hastings the 3rd Sunday of every month May through September from 11 a.m. to 4 p.m. for classic cars, piped in music and great food.

The Minnesota Street Rod Association (MSRA) brings the annual Back to the 50s Weekend to the Minnesota State Fairgrounds the third weekend in June. An estimated 70,000 car enthusiasts flock to St. Paul to see the more than 12,000 street rods, customs, classics and restored vehicles (1964 and older) during this three-day event. The weekend is filled with tons of automobiles, a swap meet, craft fair, food vendors, auto exhibits, live music from the 1950s, and more.

Head to Albert Lea for the Eddie Cochran Car Show & Music Festival in June, a celebration of the hometown hero best known for his hit “Summertime Blues.” The annual event features a classic car cruise-in on Friday night in the historic downtown and a car show on Saturday with live music, food concessions, dash plaques and trophies. The Freeborn County Historical Museum hosts an Eddie Cochran exhibit year-round.

Enjoy the showcase of great American automobiles from the 1920s, '30s and '40s at the St. Cloud “Pantowners" Antique Auto Club’s Annual Car Show & Swap Meet, the third Sunday in August. The show hosts more than 1,000 classic and restored cars, trucks, motorcycles and snowmobiles. Stroll through the automotive history displays, including antique pedal cars and bicycles, model-car contest and arts-and-crafts marketplace. Look for a deal at the swap meet or in the “Cars-4-Sale Corral.” Take a cruise Saturday evening during the fun-run for classic cars and motorcycles.

The New London to New Brighton Antique Car Run is an American version of the prestigious London to Brighton Commemorative Run. Held the second Saturday in August, the run starts in New London, winding 120 miles through the countryside and ending in New Brighton. It kicks off with a parade down Main Street in New London on Friday evening. Only vehicles from 1908 or earlier, or any 1- or 2-cylinder vehicles up to 1915, are eligible to participate, adding turn-of-the-century charm to this unique event.

The Weekend of Wheels is held the last full weekend in July at the Itasca County Fairgrounds and the IRA Civic Center in Grand Rapids. The Northern Minnesota Car Show & Swap Meet is Friday, Saturday and Sunday and includes more than 200 classic cars, over 200 vendor booths, a swap meet, entertainment and concessions. Admission is free to both shows and free shuttles between the IRA Civic Center and the Itasca County Fairgrounds on Saturday.

The Powerhouse Car Show, held in August during Proctor's annual Hoghead Festival, draws hundreds of vintage and classic cars and motorcycles from around the Midwest. Part of the Hoghead Festival for over 20 years, come for great music, food and one of the region’s largest car shows throughout downtown Proctor.

Cruise the mile-long beach along the famous West Lake Drive in Detroit Lakes this summer. More than 200 cars gather the second Wednesday of the month, June through September, for the Detroit Lakes Cruise DL Nights. Stop by one of the lakeside restaurants for a bite to eat and enjoy the view of the classic cars parked beachside.

Started as a gathering of “rodders” to spend the weekend together talking about, looking at and driving classic cars, the Annual Northern Knights Run to the Rapids Street Rod Show is now open to all attendees. Held the second weekend in August in Park Rapids, the Street Rod Show features a Friday night barbeque and live rock ‘n’ roll music. On Saturday, the party begins with the Show N' Shine on Main Street. The trophy presentation is at noon, with root beer floats at the C’Mon Inn in the evening. 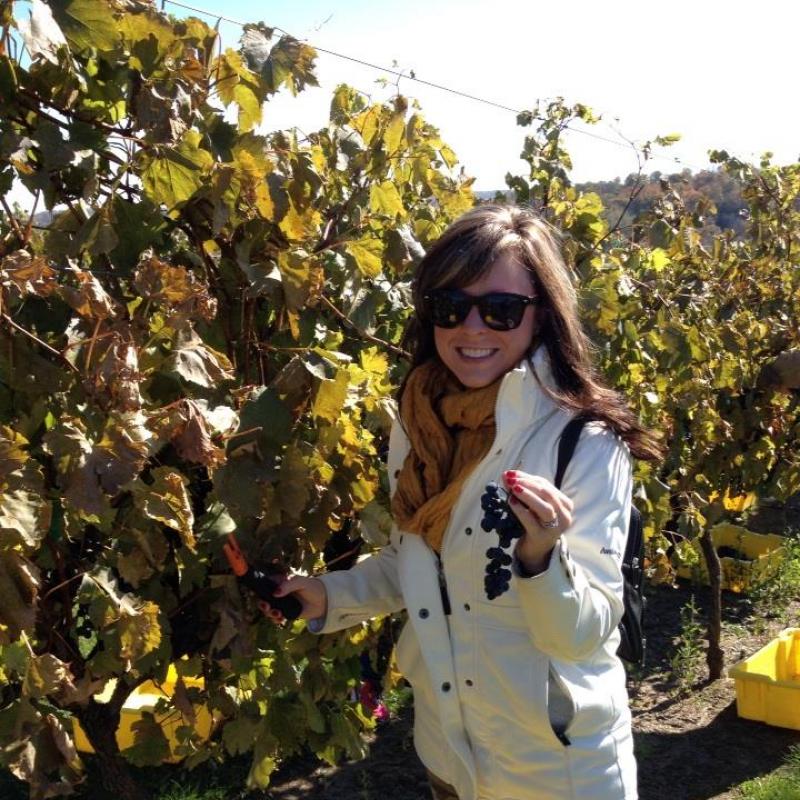 END_OF_DOCUMENT_TOKEN_TO_BE_REPLACED

Must Views in Northeast Minnesota