Desplazar para Leer
Image Caption
One of the docks at Angle Inlet on the Northwest Angle / J. Stephen Conn, shared under CC BY-NC 2.0
Things to Do // Northwest Minnesota // Article

Among Minnesota’s many charms and unique attributes is the fact that it contains the northernmost part of the contiguous United States: The Northwest Angle, also known as the “Top of the Nation” or the “Chimney.”

When looking at the Northwest Angle on a map, you would be hard pressed to explain how it’s not Canada. This little jut of land at the top of the state shares land borders with Manitoba and Ontario, with other borders running through Lake of the Woods. It is completely cut off from the rest of the United States but remains part of Minnesota due to a series of mapping errors dating back to the American Revolution.

Why is the Northwest Angle Part of Minnesota?

This curious geographic anomaly remains in Minnesota due to an erroneous map consulted while drafting the Treaty of Paris in 1783. As part of negotiations to conclude the American Revolution, Great Britain recognized and approved a boundary between America and Canada that ran from the East Coast to the Mississippi River.

While determining America's northern border, negotiators worked off a map from 1755 that incorrectly showed Lake of the Woods as being smaller and differently shaped than it actually is. This caused cartographers to believe Lake of the Woods, and, by extension, the Northwest Angle, were adjacent to the Mississippi Headwaters.

It wasn’t until 1798 that a British explorer proved the Headwaters was not actually connected to Lake of the Woods, and it wasn’t until 1842 that the lake’s actual northernmost point was established and properly plotted. But by that point it was too late. While the area was not considered to be economically valuable to the U.S., the government was reluctant to give up anything gained in the treaty that proclaimed independence from Britain.

And so, the Northwest Angle—surrounded by water and Canadian land on all sides—remains part of Minnesota and the U.S.

How to Reach the Northwest Angle

Visiting the Northwest Angle takes a bit of preplanning, and there are multiple ways to go about it. There’s effort involved in visiting this northernmost Minnesotan output, but as is usually the case, the reward is more than worthwhile. Because the Angle is so remote, reaching this far-flung location is an adventure unto itself.

Boat, Snowmobile or Drive Across the Lake

To reach the Northwest Angle without going through Canada, take a boat, track vehicle or snowmobile across Minnesota’s portion of Lake of the Woods. Some of the Angle’s resorts can provide transportation in these ways to registered guests. Lake of the Woods Passenger Service offers rides for most of the year, as well—by boat in summer, or bombardier in winter. Depending on the conditions, some winters you may also be able to drive across the lake on an ice road.

Lake of the Woods Flight Service can take up to 5 passengers to any of the resorts in the Angle. Standard service departs from Baudette, but custom arrangements can be made for different departure points.

The route through Manitoba to the Angle is a lovely one, full of wilderness and wildlife and using both tar and gravel roads. Entering the Angle through Canada requires crossing the Canadian border coming and going. To do that, be ready to show a passport or other form of approved, border-crossing identification.

Things To Do on the Northwest Angle

The Northwest Angle is mostly undeveloped, pristine wilderness, with myriad wildlife and northern tree and plant life. It’s peaceful and calm; a respite from busy urban lives and a paradise for outdoor adventures.

There are few places in the U.S. with as much untouched wilderness as the Angle, including the virtually undeveloped Garden Island State Recreation Area. Remote as it is, visiting is like taking a trip to another place and time.

Depending on when you visit, the changing seasons provide many different options.

Given its location on Lake of the Woods, the walleye capital of the world, it’s not surprising that fishing is a major activity here. Fish frequently caught here include walleye, pike, perch, bass, muskie and occasionally burbot. Many of the resorts in the area offer guide services that come with decades of fishing experience.

The Angle is home to the Northwest Angle Country Club, a 9-hole golf course that has a view of the lake and seven sand greens. The sand greens are groomed regularly and are usually firm enough to putt on.

The remote nature of this part of the state makes it a good habitat for a wide variety of birds. Birders can spot eagles, hawks, osprey, American kestrel, falcons, terns and piping plovers, among others.

White-tailed deer are prevalent here, and there are abundant opportunities to hunt bears, grouse and other waterfowl.

At one time, several hundred people lived in this area, expecting it to be an important trading route. There’s a cemetery that exists from that time. Ancient native petroglyphs called Painted Rocks can be seen on the lake. People can visit Massacre Island, where 21 explorers were killed by Dakota Native Americans who believed they’d sold guns to the tribe's enemies. A Jesuit cross marks the site today.

The Northwest Angle Edge Riders is a local nonprofit group dedicated to developing and maintaining an extensive system of groomed snowmobile trails through some heavily forested areas and across frozen lakes.

The frozen lake is a great place to break out the skis and snowshoes and explore the lake and its islands from a different perspective than from a boat. 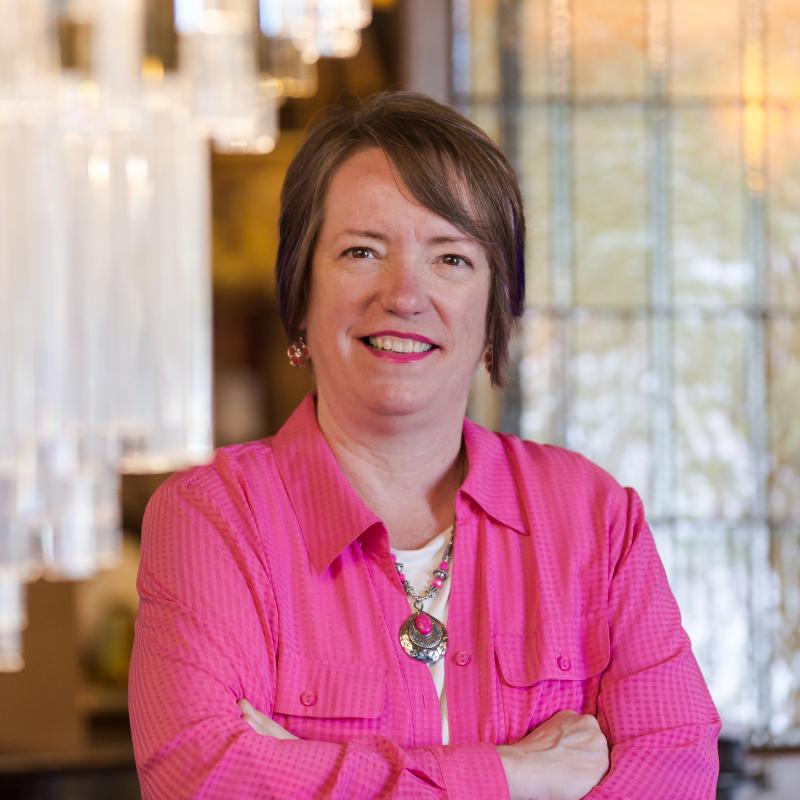 Amy Rea is the author of several Minnesota guidebooks and writes about Minnesota food for Heavy Table. She grew up in northern Minnesota and now makes her home in the Twin Cities.

Where to See Bison in Minnesota

END_OF_DOCUMENT_TOKEN_TO_BE_REPLACED

Treat Yourself to a Weekend Staycation in the Twin Cities

END_OF_DOCUMENT_TOKEN_TO_BE_REPLACED

8 of the Spookiest Sites in Minnesota