Pride festivals pop up around Minnesota during the summer months, most notably Twin Cities Pride, one of the nation’s largest, with 400,000 attendees flocking to Loring Park every June. But there are plenty of other events that cater to the LGBTQ+ crowd year-round. Keep the colorful party going at these fun-filled events across the state.

Minnesota’s LGBTQ+ and straight allies community chorus creates social change by raising their voices in song. The group performs in a variety of venues year-round, ranging from the grand Ordway Concert Hall in downtown St. Paul to area parks, as well as other parts of Minnesota on outreach tours. Catch them along with the Gay Men’s Chorus and three other groups at the Queer Music Consortium Pride Concert in St. Paul’s Como Park in June. 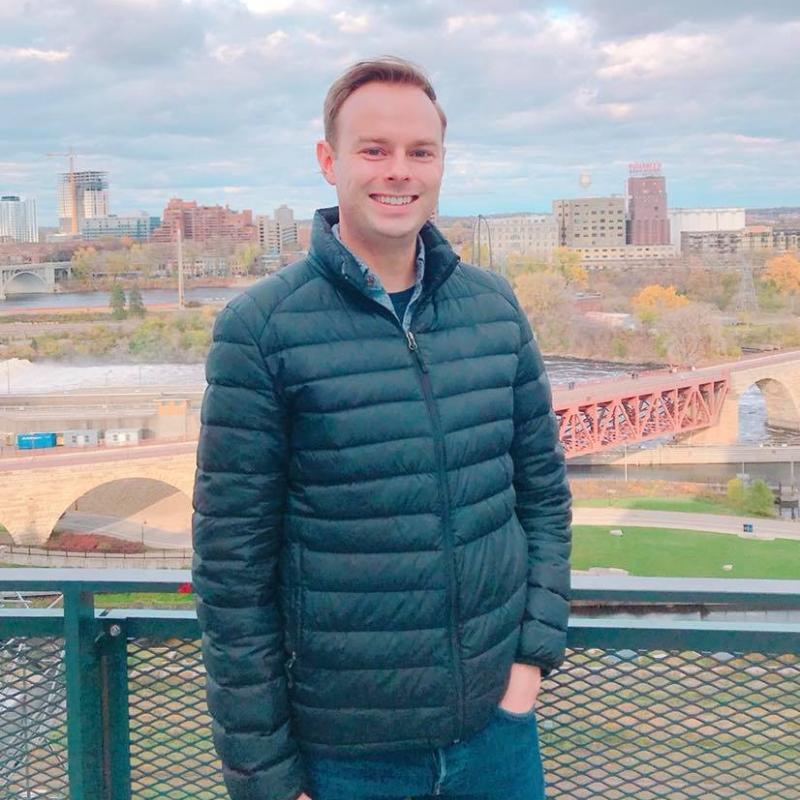